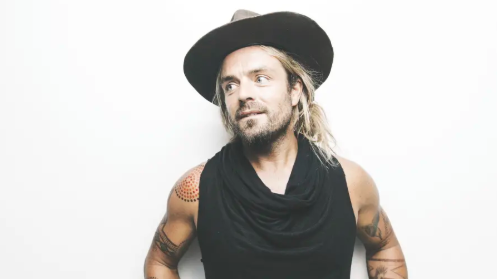 We see that you intend to perform two concerts in Binyamina in Israel in July. We ask you to reconsider this in the light of the increasingly well-known and well-supported boycott that began in 2005. A very long list of artists have done the right thing by Palestinian people, and given your well-established progressive credentials and lyrics, especially with regard to indigenous people worldwide, we strongly hope that you will do the same and place yourself on the right side of history and not perform in Israel.

The Israeli state has ignored repeated calls to adhere to international legal and human rights norms, steadfastly refusing to end its illegal 52-year occupation of the West Bank and its 11-year blockade of two million civilians in Gaza.

Prominent international musicians/acts who have endorsed the call from Palestinian civil society to boycott or who have cancelled concerts because of the boycott call include Stevie Wonder, Annie Lennox, Roger Waters, Wolf Alice, Tom Morello, Elvis Costello, Lauryn Hill, Brian Eno, Massive Attack, Faithless, Sinead O’Connor, Souad Massi and Lorde. There are many others.

We are very happy to organise a briefing for you and your team at any time and via any medium. We will connect you with Palestinians living in Australia so you can hear from them about the awful apartheid situation for Palestinians and why peaceful boycott, divestment and sanctions is the best way to advance the cause of Palestinians’ equal human rights, just as it was for indigenous South Africans in the apartheid era that ended with free elections and a new constitution in 1994, culminating in Nelson Mandela becoming president.

There are many more facts we could add to elaborate, but will keep it to these: Since May last year the Israel army has shot and killed more than 200 Palestinian refugees inside Gaza. Another 1700 young Gazans are facing amputation, mainly of their legs, due to Israeli sniper attacks, among the 7000 indigenous Palestinians shot by Israeli snipers in the last year as they protest to end the blockade and to not be refugees forever.

We look forward to your engagement with this life and death human rights issue and otherwise wish you very well with your summer northern hemisphere tour.

In good faith and in support of universal equal human rights,