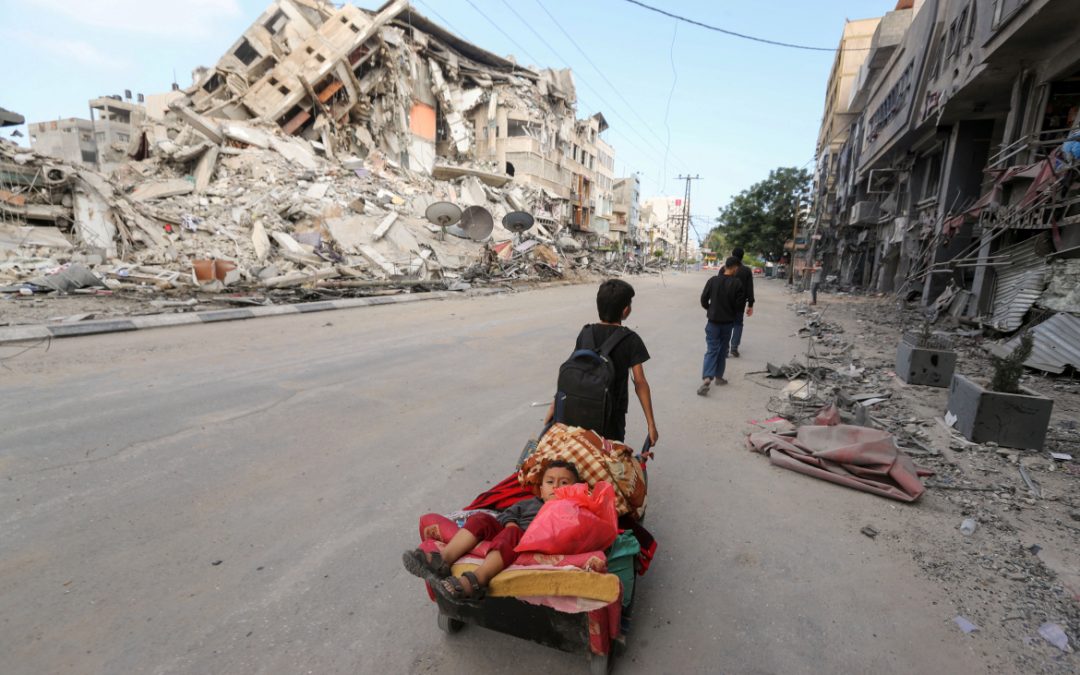 Update: This petition was signed by 21,991 Australians in the limited time it was online (4 weeks) and was presented to the Australian Federal parliament in August 2021. The then Foreign Minister, Senator Marise Payne responded to this petition and her letter is here and copied below.

May 27, 2021
PETITION TO THE AUSTRALIAN FEDERAL PARLIAMENT

Successive Israeli governments have severely discriminated against and brutally dominated Palestinians since the Nakba of 1948. The latest attacks in Gaza and throughout East Jerusalem, the West Bank and inside Israel show that the Nakba has never ended.
The systematic oppression of Palestinians amounts to grave breaches of international law and the crimes against humanity of apartheid and persecution. Palestinians have been subject to ongoing largescale military assaults and an illegal 14-year physical and economic blockade in Gaza; a brutal 54-year military occupation; decades-long restrictions on freedom of movement; widespread imposition of an illegal settlement enterprise; confiscation of land and mass denial of residency rights.
These actions intentionally and severely deprive millions of Palestinians of key fundamental rights and protections including the right to self-determination, the right of return, the right to equality and non-discrimination, and the rights to life, liberty, health, water, and security.
The Australian Government has a responsibility as a signatory to numerous international treaties to take action against Israel due to these grave violations of international law, which are also criminal offences under Australian law.

We therefore ask the House to
1) publicly condemn Israel’s assaults on Palestinians.
2) support targeted sanctions and an arms embargo on Israel.
3) support the suspension of defence cooperation with Israel and end defence industry partnerships.
4) introduce legislation to ban all settlement goods and services from entering Australia.
5) prevent Australian companies from operating, trading, or investing in settlements or contributing to their maintenance and/or expansion.

Response by the then Foreign Minister, Marise Payne
October 7, 2021